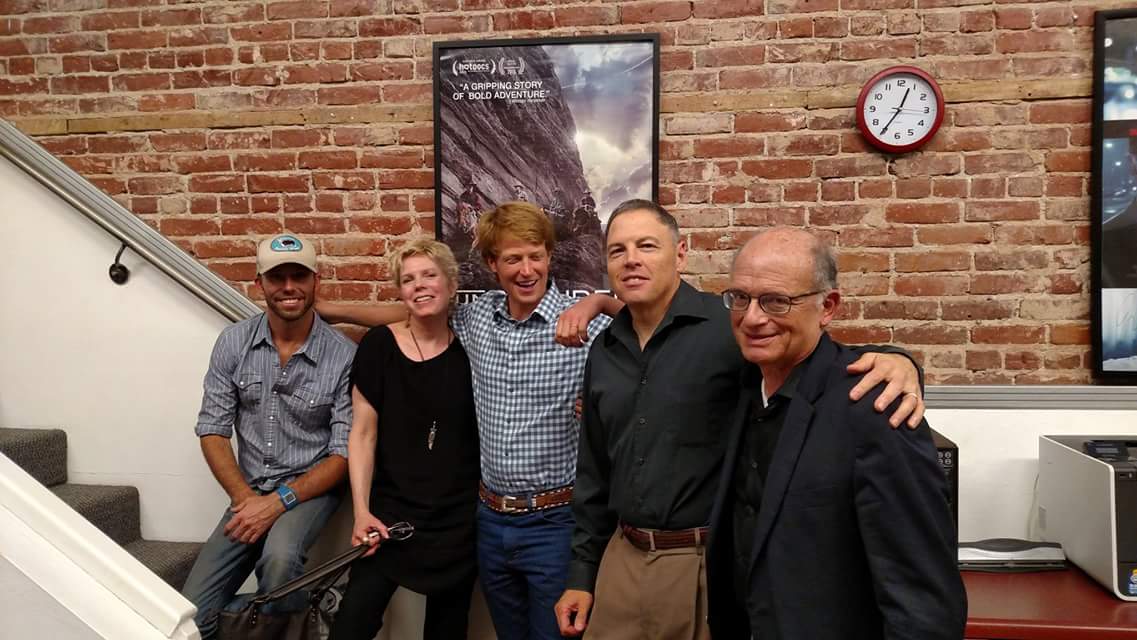 Barry Freeman knows the film ratings business. As a consultant, guest speaker and father, he has witnessed filmmakers,  film students and film goers question so much about the system:

What is the language rule for F-bombs? Are there exceptions?

Can nudity be shown in PG-13? Can intercourse ever fit into a PG-13?

How much is too much violence? What about blood, brutality & graphics?

When is smoking a ratings element? Can it be rated R?

What's the ratings deal with drug use? Is pot smoking rated the same as heroin use?

What does "theme" cover? How is it rated?

Barry was raised in Boston Massachusetts and made the move to Los Angeles in 1995. The entertainment world, in his experience, consisted of the occasional movie, Seinfeld, The Sopranos and sports.  Sports…especially all Boston sports teams…when the Celtics played the Lakers, Red Sox/Yankees, Bruins/Canadians, and Patriots/NY teams.  Little did he know that a half dozen years later, entertainment would become his career and a passion. While attending graduate school (MBA) at night, he was lucky enough to land a coveted spot on the Motion Picture Association of America’s ratings board. There’s a reason why this job is not listed on the open market. You get paid to watch, rate and document three films each day. That equated to thousands of films over a decade’s span. While each of the films he viewed with his MPAA colleagues received a rating, this job is not for everyone. For every Scorsese, Spielberg, Tarantino and Eastwood, there are dozens of films that don’t have the luxury of a big budget, on-camera talent, or a seasoned filmmaking crew. Barry learned to appreciate documentaries and foreign language films and they’re two of his favorite genres to this day.

About Film Ratings: Barry approaches each film with the following mindset. What are the filmmaker’s objectives? Do they want to pack as much of a punch as possible into a PG-13 rating? Are they looking to appeal to youngsters and keep their parents or grandparents engaged in a PG by making it a bit edgy? Would they like it squeaky clean, but they realize they might have some trouble spots in a G? He strongly suggests they engage him at the script stage as it’s far less costly, time consuming and aggravating in pre-production rather than after the fact. He’ll read the script or view the film, provide a detailed report on his findings and recommendations, and meet/zoom/conference with the applicable film team to come up with solutions. He’ll also liaison with the MPAA if the filmmaker so chooses to secure a screening date, complete the online paperwork, conference with the Senior Rater and negotiate on behalf or with the filmmaker to reach the ratings objective.

COVID 2019 affected everyone. It didn’t discriminate. Barry’s healthy Movie Ratings Consultancy was no different. Theatres closed and filmmakers didn’t need a rating. He pivoted to TV/Streaming Standards. He was fortunate to receive his first standards experience with The Game Show Network (Master Minds, People Puzzler. Get a Clue and Chain Reaction) and analyzed the “All in the Family” inventory for Sony Pictures Entertainment for the show’s 50th anniversary re-introduction.  Barry most recently worked standards content for Viacom/CBS’s hit reality show “Big Brother”. He found delay button programming for a live show to be challenging, exciting and a great use of his skills.

About TV/Streaming Standards: It’s not tremendously different than film ratings. Start with the foundation of understanding the company’s standards guidelines, toss in the all-critical common sense, and always be prepared to shift mid-course to new/different management direction, cultural trends and all changing dynamics. Barry works to his client’s pleasure: on location, in company offices or from his home office.

He viewed Standards work as a temporary necessity two years ago. It’s now an enjoyable and integral part of his business. It’s 2021 and he’s still a big Boston sports fan (sorry to my L.A. and NY friends). 26 years after moving to Los Angeles, Barry has found his professional calling as a movie ratings, and TV/streaming standards specialist.